Japanese Used Cars Exporter > Blog > Comparison > Why Honda is one of the most innovative Japanese car manufacturers? 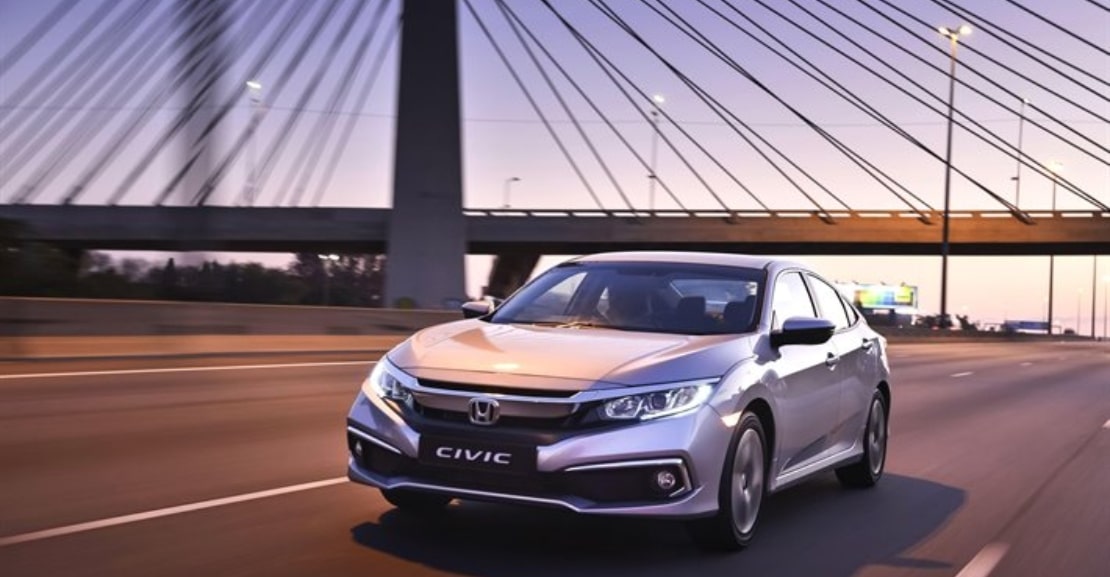 When we talk about some of the most innovative car manufacturers, for decades, Honda, a Japanese car manufacturer, remains at the top. Its only competitor in the market is another Japanese brand that is Toyota. However, Honda always has an edge, which is to provide the style and comfort to the car owners. They can achieve it only when they have a Honda car.

The experts have a justified opinion while talking about the innovation, introduced by the leading car manufacturers. They think that if we are a part of a globalized economy, why international brands are struggling. To address this puzzle, they sought to identify those car manufacturers, who have a unique approach to be creative in design, innovative in implementing the technology, and responsive to their customers’ demands, no other car manufacturer can compete Honda Motor Co.

Honda has a strong history

Honda has been performing exceptionally well in the automobile industry for a long time. It established itself globally when other brands were struggling to register a mark on the world arena. At that time, Soichiro Honda developed a plan to explore the world and increase the expansion to meet international market requirements. The Japanese auto manufacturing industry was not as stable as it is today, but Honda decided to maintain its standards while exporting the vehicles to the world. Moreover, they concentrated on developing a very strong and potential customer base.

The first impact of this globalized strategy was seen in 1959 when Honda was selling its motorcycles in the United States. And very soon, cars were also available in the US market for selling purposes. The introduction of the Honda Civic in 1974 changed the mind of the US car buyers, as they found it the best car at that time. It was also the first Japanese car in the US that was manufactured by keeping the US Clean Air Act in mind, as its emissions standards were according to the legal requirement of the US government. However, at that time, this car was not economically viable. Honda was the first non-domestic car manufacturing company in the United States in 1982, which started its Anna facility as well.

Honda did not stop here, as it started exploring other international markets like China, India, Pakistan, and Southeast Asian countries, where it started not only exporting the vehicles but in some countries, established the assembling plants as well. Very soon, it broke the earning record when it introduced itself in India, which was a huge market.

As Honda’s earlier global outlook, it has achieved numerous targets since its opening. Currently, it is the largest engine-maker in the world. It is providing around 20 million internal combustion motors to the world globally. The company has never faced a loss since its opening in the 1950s. The operating profit ratios related to the automobile are increasing 5% annually, which is the largest in the world. In the economic crisis, which started in 2008, most companies were facing issues of existence. Since then, Honda has doubled its stock that is considered the best performance in the market.

After examining the history, it is clear that Honda has been a definite competitive edge over others. But we need to know the features of Honda as well that give an edge to it over other international and Japanese car manufacturers. Please wait for the next article about these features.